Shipments of the pilot production batch have been going out since January.  Most installations have gone well but there are exceptions which has prompted an assembly change.

1. We have revised the way we retain the front bearing assembly in Series 200 ignitions.  This is in response to an instance where, after assembly inspection, the bearing stack shifted and the rotor was able to rub against the retaining ring – causing a serious interference issue.  The revision is a completely new bearing support assembly that eliminates any such potential.  It has the added benefit of reducing the number, complexity, and weight of nose assembly parts overall.   The relatively small first production release is being called-in for upgrade to the new assembly at no cost to customers.  This will provide a common mechanical standard for Series 200 going forward.  To minimize turnaround times, the 7/6/20 update will replace existing nose sections with a stock of refurbished/updated nose sections that are being assembled ahead of time.

2. Seeking to maximize safety, the earliest Series 200 deliveries had an overly conservative advance (firmware) configuration.  Operators were able to compensate by setting the ignition a few degrees ahead.  In subsequent deliveries the firmware was adjusted to reduce that need.   During the 7/6/20 update, all units will receive the latest firmware (V51) requiring less, if any, such compensation.  In all cases, customers should re-verify appropriate advance settings and engine behavior after the update.

3. The last item is a cosmetic issue that is still in-process, but we want to flag it anyway.  We’ve become increasingly concerned with the consistency and durability of our traditional gold anodized finish.  In some, but not all, instances the gold finish is fading rapidly.  During the 7/6/20 update, we will evaluate finish conditions on a case by case basis and replace under-performing sections with gold finished stock on hand (as available).  That said, the performance of replaced sections is still uncertain.   Going forward, we are migrating all Series 114 and Series 200 production to black anodizing, which should be far more consistent and stable.   Please feel free to contact us if the performance of your gold anodizing is not meeting expectations.

Experimental versions will have two cockpit controlled operating modes (fixed and variable firing) with both modes sharing a common processor based control logic circuit.  Future versions, for certified aircraft, will have two separate logic control circuits in each ignition (Patented) for added redundancy. 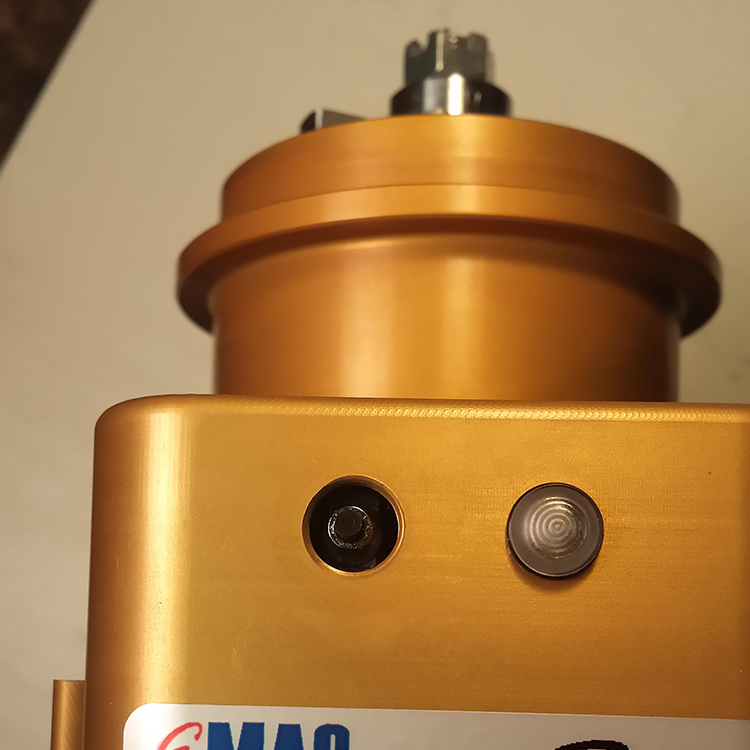 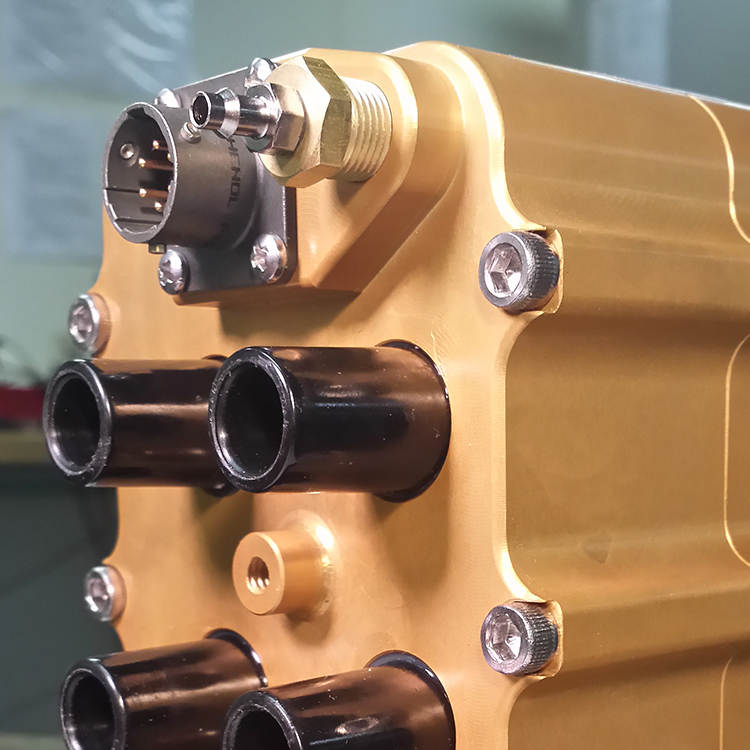 18mm to 14mm adapters with gaskets