Of all the E-MAG innovations, the self-powering capability is the most significant.  It solves the largest single issue faced by all electronic ignitions – their dependence on an electrical power supply.  Other strategies that a) keep magnetos (in any form), b) require external backup batteries, or c) require other heavy power generating hardware, are less than ideal.

What would an ideal solution have to do? 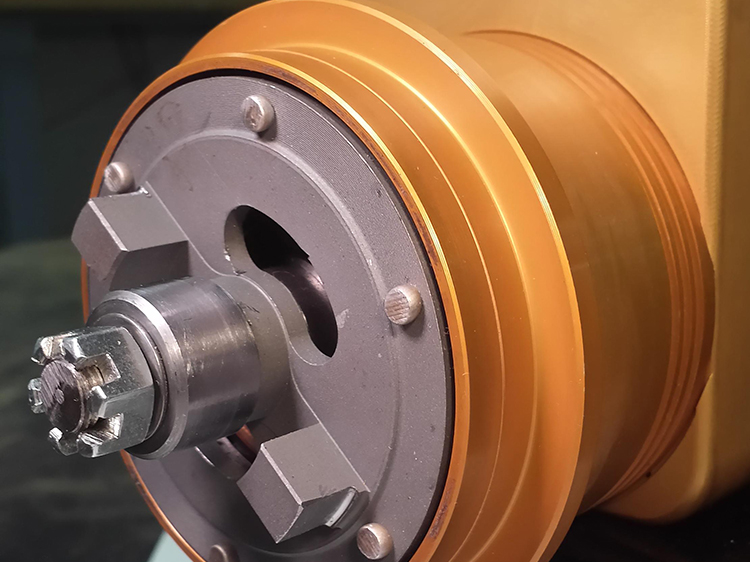 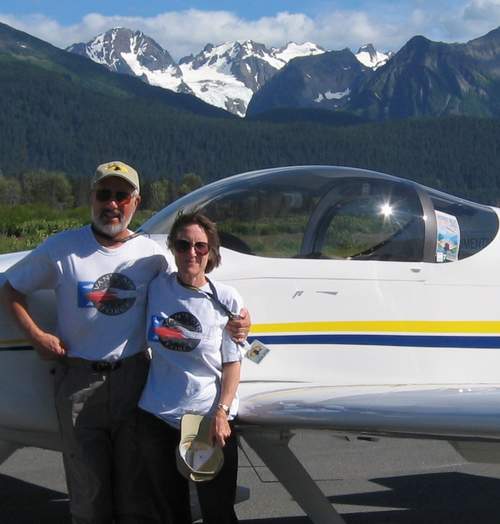 How much does that really matter?

Quite a bit – because it means you can now run a dual electronic system on both sides, without heavy back-up batteries or other hardware.   To be clear,  you are not required to install E-MAGs on both sides.   You can install one now and one later.  More good news – after installing their first E-MAG, operators typically see 70% of the performance benefits.  The remaining 30% comes after they install the second one.   But in all cases, the goal is to end up with two matching ignitions.   The reason is simple.

Aircraft use large displacement, slow turning engines, with widely spaced spark plugs.  The engine was designed for simultaneous firing of both plugs.   When running a split-system (one electronic ignition and one magneto) the engine will be running on one set of plugs most of the time.   The magneto plugs will fire far too late and with too little energy to have any meaningful effect.   This can be demonstrated by anyone flying a split-system at economy cruise settings, and then turn the magneto OFF/ON repeatedly.   There will be little or no discernible change in the engine.  This isn’t just a curiosity.  It’s telling you something important.  Operating alongside an electronic ignition, the magneto has been neutralized – turned into a 6 pound oil-plug.

There is no performance advantage in keeping one magneto.  So why is it still done, even recommended by some?    Few, if any, actually “want” to keep a magneto.   After installing one electronic ignition, operators see the difference for themselves.   And manufacturers would clearly rather sell two ignitions  –  not just one (doubling their business).   So with that kind of consensus, why not replace both magnetos?

Two reasons for running a split-system (keeping one magneto):

Without a better (E-MAG) solution, builders planning a dual electronic installation have to consider adding one or more of the following:  Secondary dedicated backup batteries, secondary dedicated alternator, plus whatever mounting, wiring, brackets, and design integration that’s required.   Yes that can work, but it’s easy to see how auxiliary power set-ups can get costly, complex, and heavy.

Most who have struggled with this power dilemma conclude – the cure is worse than the disease and they keep one mag.   Not because they want to – they have to.   Unfortunately, even then the dead weight issue isn’t resolved.  It circles back, because the magneto they keep is turned into dead weight – operating alongside an electronic ignition (see above).

Clearly, a better plan would be to upgrade both ignitions – along with an attractive back-up power solution.  To provide such a package, E-MAG took the more challenging path to develop the custom solution you see today.